ROBERT KORZENIOWSKI BEFORE THE START IN THE 4F PRASKI HALF MARATHON: THIS RACE GIVES ENERGY FOR THE WHOLE YEAR 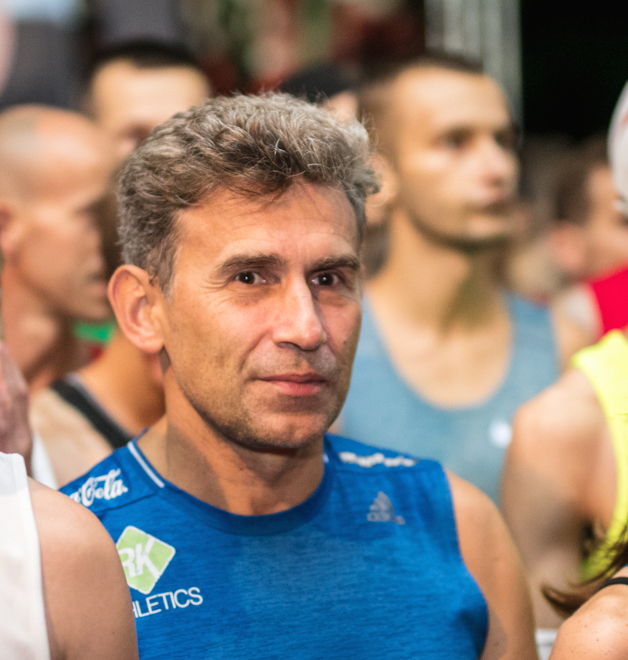 ROBERT KORZENIOWSKI BEFORE THE START IN THE 4F PRASKI HALF MARATHON: THIS RACE GIVES ENERGY FOR THE WHOLE YEAR

Once again, Robert Korzeniowski is preparing for the start in the 4F Praski Half Marathon. The four-time Olympic walking champion claims that our race, which will take place on August 31, is the perfect way to end the summer.

For Korzeniowski, it will be the third start in the Praski event, which is of special importance to him. “The 4F Praski Half Marathon has a good place in the calendar – the last weekend of August is a kind of a test after a well-worked sport holiday”, he claims.

For the titled athlete and members of his RK Athletics club, the “test” will be important enough to postpone the club’s inauguration of the training season to a slightly later date, precisely due to participation in the event.

The event held at Warsaw’s Praga is also a perfect excuse to meet friends, talk about holidays and plans – “For athletes it is a form of meeting after the holidays. In addition, the formula of the competition, which is connected to the held an hour earlier 4F Praska Five – a 5 km race, allowing you to meet friends who run less or have different goals.”

Not without significance is also the time of the competition – the start of the main race is at sunset, exactly at 8:30 pm. “The magic of an evening run makes the race truly exceptional. I like to have all day for myself, so I can invite family and friends in the evening to cheer me and the remaining thousands of competitors on – both during the race and at the finishing line at PGE National. It’s a perfect farewell to holidays that gives energy for the whole year.” – he recalls.

The three-time world champion in 50 km walk has always been in the top fifty in previous editions of the event, taking the 40th place with the time 01:22.45 in 2016, and 44th in 2017 with the time 01:19.13 in 2017. Will it happen this time as well? “Recently I had a slightly more relaxed season, but I hope to catch up with the physical preparation in August. I also count on my starting number – the lucky seven” – emphasizes the former walker and the current running enthusiast.